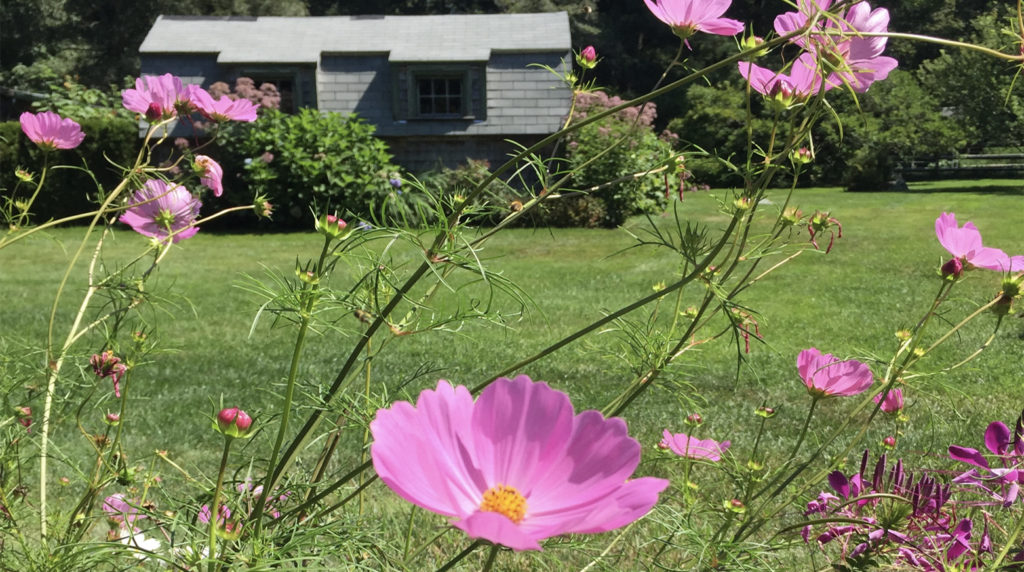 Certain people and politicians deny the fact that our planet is undergoing a very threatening state change and it makes us sick. Understanding climate change is not optional- it is something everyone must be aware of. There have been undeniable developments over the last 50 years that can be directly blamed on human beings. Nothing makes us more upset than hearing people downplay the negative impact our natural environment is facing.

Knowledge is power, and we wanted to start diving into the details of climate change so you can move forth in the world with more purpose and incentive to do your part to help slow the process.

The difference between Global Warming and Climate Change

In regards to this ongoing crisis, you will hear reference to two terms- global warming and climate change. They are related but not necessarily the same. According to EPA.gov:

Global warming refers to the recent and ongoing rise in global average temperature near Earth’s surface. It is caused mostly by increasing concentrations of greenhouse gases in the atmosphere. Global warming is causing climate patterns to change. However, global warming itself represents only one aspect of climate change.

Climate change refers to any significant change in the measures of climate lasting for an extended period of time. In other words, climate change includes major changes in temperature, precipitation, or wind patterns, among other effects, that occur over several decades or longer.

The Earth’s Temperature is rising

Over the past century, our planet’s temperature has risen by 1.5°F and is expected to rise anywhere from 0.5 to 8.6°F over the next hundred years. While your first reaction may be, hey- that’s not bad! Wrong. The environment is extremely sensitive to change even in its most smallest amount and could have detrimental, devastating effects on the world as we know it.

There is evidence to support these claims

It is clear the rising temperatures are having an impact on various areas of the world. Scientists keep a close eye on trends and have noticed patterns. With the increase in warmth, more severe weather has accompanied. Changes in rainfall, for example, have resulted in deadly floods, droughts or more intense rain.  Not to mention severe and more frequent heat waves.

You’ve also probably heard about the ocean levels and melting glaciers. With sea levels rising and ice caps melting- the ocean is becoming more acidic. It may be slow moving, but over time our society as we know it will be in true jeopardy.

Humans are to blame

Human activities are to blame for this terrible problem we face. Nobody is exempt or safe from the consequences. We have released so many ‘greenhouse gases’ like carbon dioxide into the atmosphere that it has caused the planet’s devastating decline. For those who don’t know- so called greenhouse gases form a theoretical ‘blanket’ over the earth’s atmosphere- trapping heat. While that is necessary for us to be able to even survive on Earth- our habits have changed the natural process hence the shift in climate. Thanks to fossil fuel burning for energy and other various (and wildly irresponsible) industrial practices, we have created quite a conundrum for ourselves.

What do we do?

We need to reduce the amount of greenhouse gas pollution we emit into the atmosphere. You yourself can lower your carbon footprint by walking and biking more, driving less. Purchase energy efficient appliances, get involved in your state and local clean energy programs. Educate yourself and spread the word. Over the coming months we will be delving into this issue with far more detail- with advice as to how we can all work together to make things better.